Directors of the Board

Mitch is the current Business Development Manager at AUSCHEM, with over 13 years’ experience in the Surface Furnishing Industry.  His industry experience in the early days had him exposed to product development, manufacturing, logistics and OH&S as a chemical supplier.

Currently, as Business Development Manager, Mitch’s position has him liaising with apart from his loyal customers, their multi-national partners, Condat Lubricants & Surtec International. Through AusChem’s ongoing relationships, they have had great success in introducing many innovative products into the Australian Market & in particular the SF industry.  Being a market leader in Anodising Auschem’s partnership with Surtec who are world leaders in non-chrome technologies for Aerospace & Pre-treatment the product & support they are bringing to the market is vast.

Other areas they support which dove-tails into SF is paint removal processes, water treatment systems, Condat lubricants, PVC plastisol & powders, raw materials and many others areas.

Mitch appreciates the opportunity to share these few thoughts on his role at AUSCHEM & his appointment as a Director on the Board of the AISF. 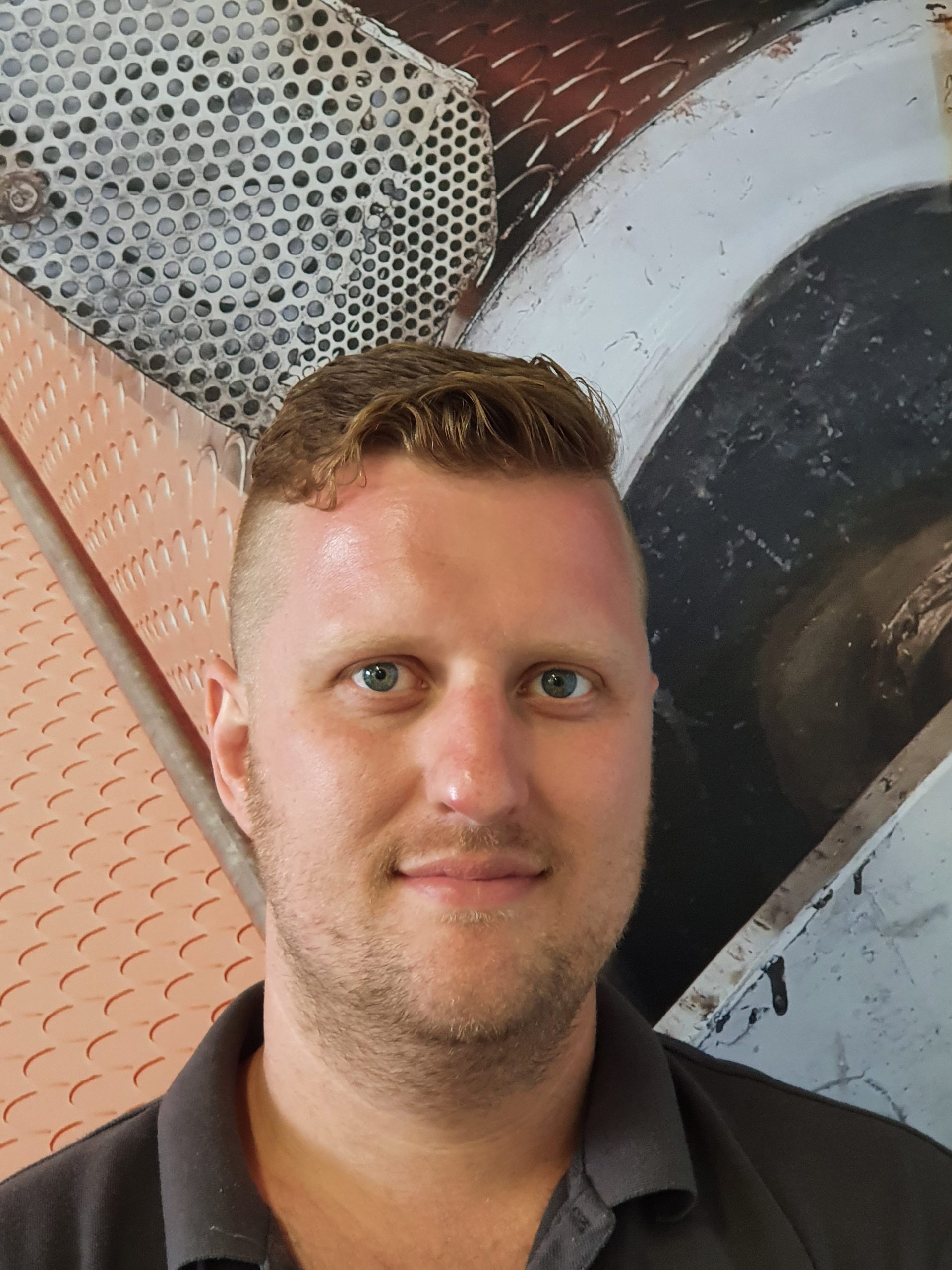 Bill Wyllie is a founding Director/Owner of Australian Aluminium Finishing Pty Ltd (AAF). He started his career in the building industry after completing an Economics Degree at Sydney University.

The AAF Group commenced operation in 1975 in electroplating and moved into powder coating 1986, following adding the capacity to offering anodising.

Bill has been involved on various standards committees and was National President of the AISF in the late 1990’s. Bill believes it is essential for the finishing industry to have a national voice, training programmes, and a forum to improve the industry generally and to create a community of members with similar industry interests.

With pressure from the window industry in the late 1990’s (primarily from the then named AWA) for a form of third-party accreditation of aluminium powder coating, Bill was instrumental in negotiating the AISF licence of the international Qualicoat audit system.

Subsequently, Bill participated in the development by the AISF of a local third-party accreditation programme for Anodisers, Anoaudit.

While Bill has not been a Director of the AISF in recent years, he is pleased to again play an active role to assist where possible to re-build our Institute to ensure there is a strong, relevant and active Association servicing and supporting our industry.

Peter has been actively involved in the AISF since 2010 and a Director since 2011, where he has held several positions including Federal President 2012-2014 and again from 2017. During the last 24 months, together with Chris Sweetnam, they successfully garnered interest from across the surface finishing industries to reinvigorate and bolster the AISF whilst managing limited financial resources including establish a secretariat arrangement with AGWA, relocate the office to Sydney, lead the migration to a new modern constitution and welcomed the election of new representatives from industry suppliers & applicators/ finishers as new Directors.

In addition, Peter has strongly championed the introduction of AISF accreditation and quality licenced programs, the formation of technical working groups to oversee renewal of powder coating standards and promotion of industry training projects. He is keen to see the delivery of these key initiatives to help improve the knowledge and competencies of all surface finishing stakeholders.

Away from work, he is President of Carlton Rovers FC in Sydney where he plays in O45A’s and coaches men & women teams plus is an avid Ford muscle car fan. 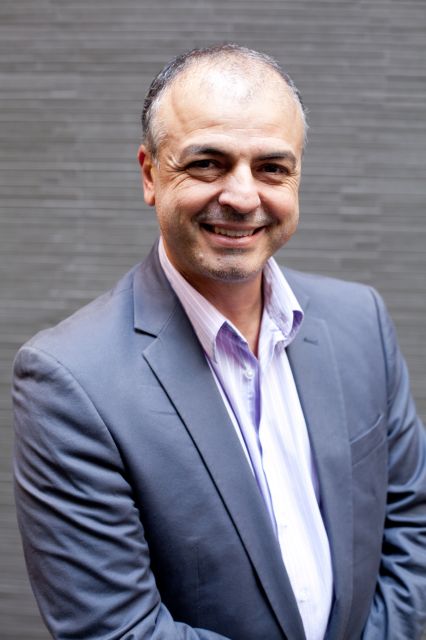 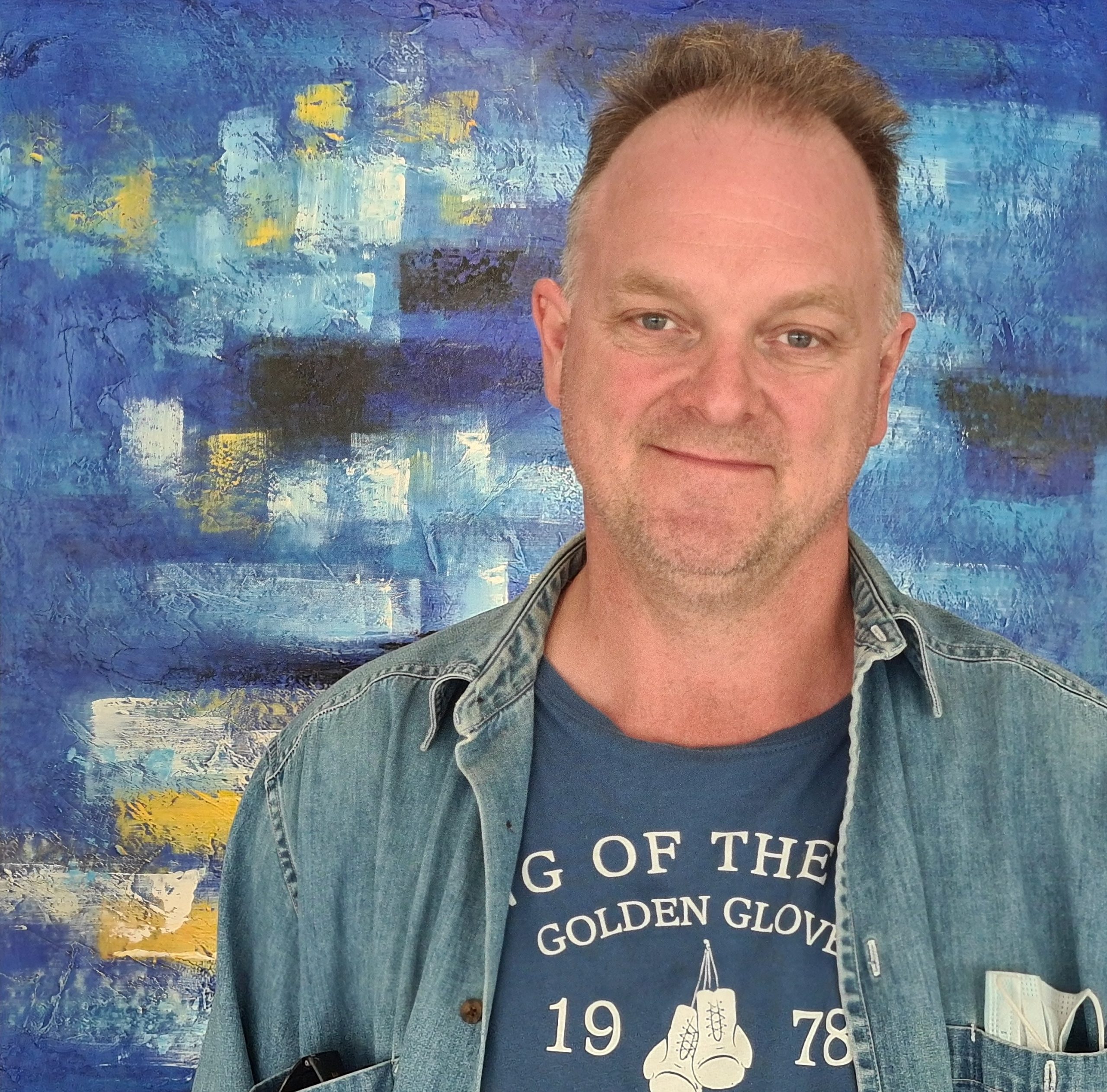 Chris Sweetnam has an Honours Degree in Mechanical Engineering and an Economics Degree both from Monash University and qualified as a NACE Level 1 Coating Inspector.

Chris has worked across the globe in foundries and the ceramics industry focussing on the installation and commissioning of plant and equipment with a focus on factory automation and mechatronics.

Chris, as the Director of Multicoat, bought an existing “back yard” powder coater 20 years ago and turned into a business that can exceed all of the performance requirements of Australia’s powder coating standards for all the main substrates.

Having been a Director of the AISF for 9 years as Secretary and Treasurer, Chris envisions a continuance of the growth of powder coating training via the School of Powder Coating and to maintain continuity of knowledge to be shared with new board appointments. 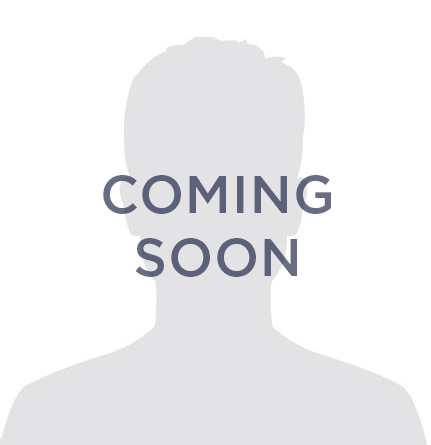 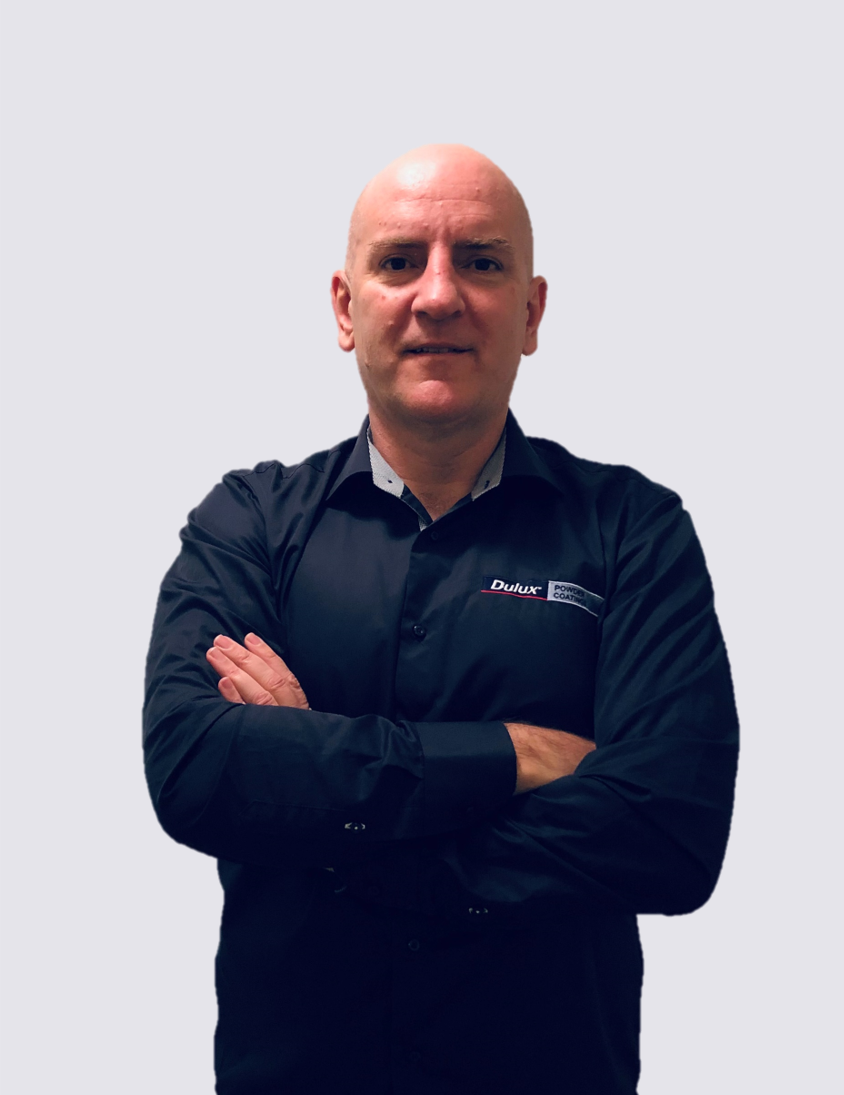 With 25+ years’ experience in the Coatings Industry, Jason has held positions with Chemetall Australasia, Coating Supplies and PPG Industrial Coatings, which have all contributed to a rounded knowledge of the technologies and market. Jason has a passion for training and quality, and is excited to contribute to the continued success and growth of the Powder Coatings Industry in Australia.

Outside of work, Jason has been a coach for the Roselands Sports Basketball programme for athletes with an Intellectual Disability since 2004, and is a keen supporter of both the Parramatta Eels and Manchester United.

Simon looks forward to joining the AISF committee to help grow the presence and awareness of the powder coating industry as an environmentally sustainable coating alternative and helping support AISF programs and initiatives to further assist its members with knowledge, information & support to enable to industry to continue growing. 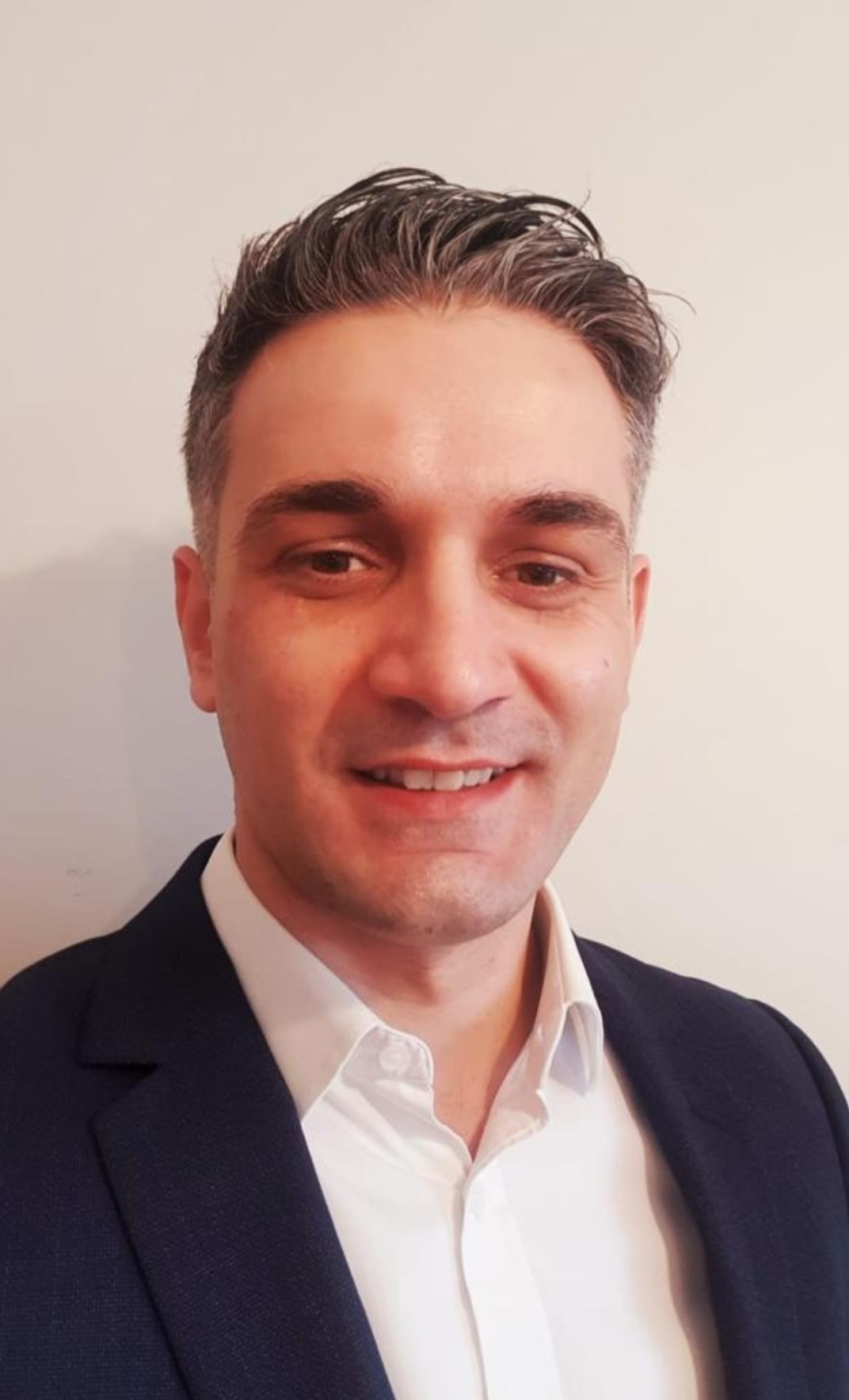 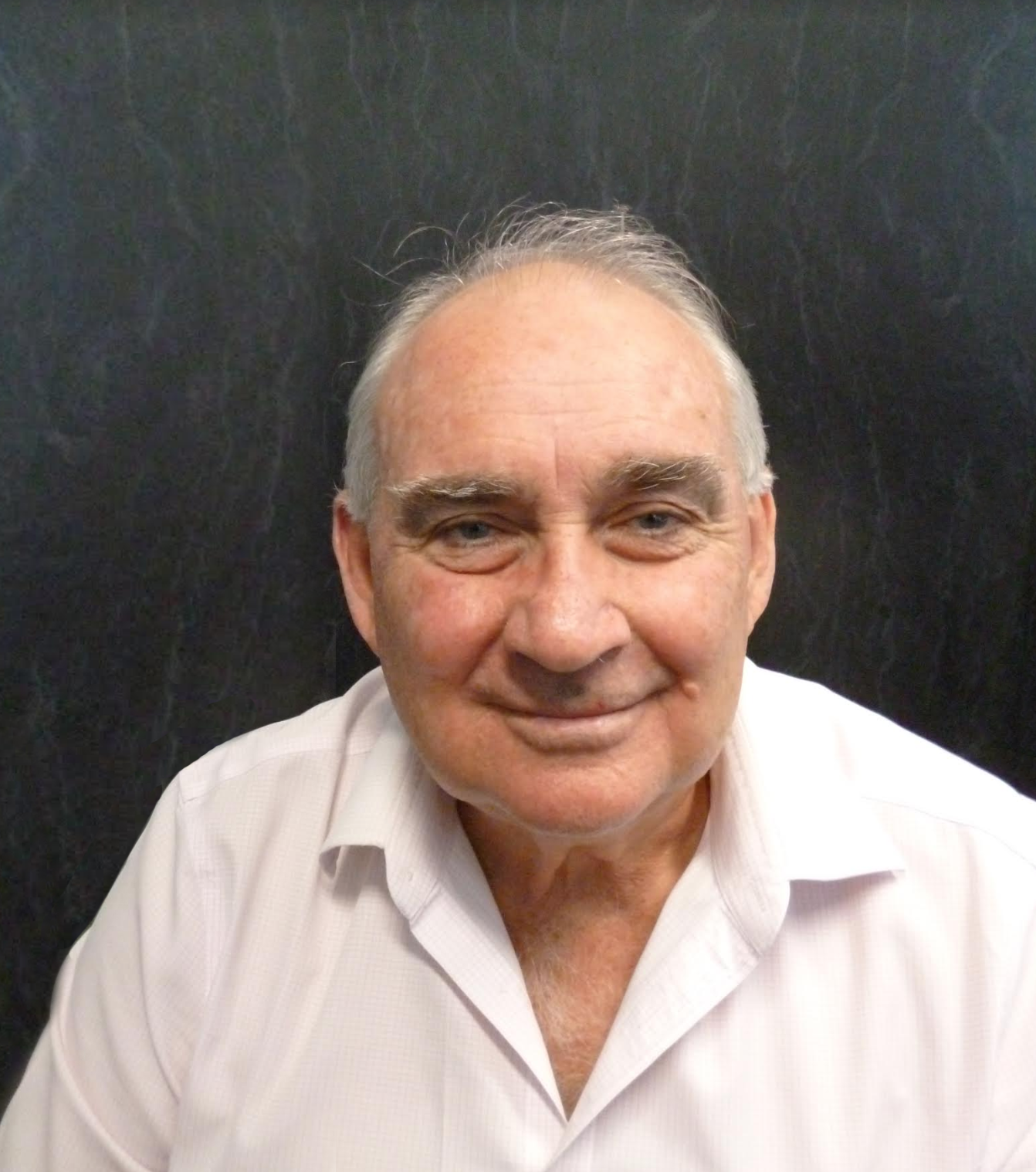 Tim Elley has worked his entire career in the metal finishing industry and is currently a Director at chemical supply company Elite Surface Technologies.  Commencing as an apprentice electroplater at Lachlan Die-casters, he completed the Metal Finishing Certificate Course at Sydney TAFE. Tim then moved on to work at Lawrence Smith & Canning, then Australia’s largest supplier to the electroplating industry, firstly in a laboratory role before becoming part of their sales and technical support team. Returning to the application area Tim then became part-owner and plater at a small electroplating company, Pacific Polishing & Plating Company; after a successful stint he then re-entered the chemical supply sector, eventually working his way to General Manager of MacDermid Australia/New Zealand before that company sold its distribution rights to his current employer.

Tim has been a long time active member of our industry trade bodies, serving on the committees of both the Master Electroplaters Association of NSW and the NSW Branch of the AISF, as well as being a past Director of the AISF National Council. As a member of the AISF NSW Branch he was heavily involved in many projects, including the Reclassification of Electroplating Waste with the EPA, the Metal Finishing OH&S Safe Working video in consultation with Safework Australia, the Development of the “Working Safely with Cyanide” course in conjunction with the NSW Department of Health. Tim was recognised for his service to the industry by being awarded Honorary Life Membership of the AISF at the 2008 National Conference.

After a few years’ absence Tim has re-joined the AISF board and is keen to play an active role in assisting our industries meet the ongoing challenges.

Natalie Miles is responsible for the day-to-day running of the Australasian Institute of Surface Finishing (AISF).

Natalie started her professional career by navigating the legal minefield of Immigration Law in which she studied at the Australian National University. Following a successful 6 year career which Natalie worked with one of the big 4 accounting firms offering their clients immigration advice, Natalie decided to make a career change and focus on family life, while helping her husband start a Portfolio Management firm.

After the better part of a decade growing the business to be one of the most prominent in its sector and concentrating on raising her little family, Natalie moved to venture into roles to satisfy her creative side and worked as a home stylist and visual merchandiser with several of Northern Sydney’s home furnishing stores. Only moving from those roles to find a better work life balance Natalie found herself in the position of Secretariat for the AISF.

Natalie is thoroughly enjoying the variety this role has brought to her, satisfying her analytical and creative pursuits. Natalie feels that the Surface Finishing industry is currently greatly underrepresented, and by producing a strong industry lead institute we could deliver greater industry representation for the future. 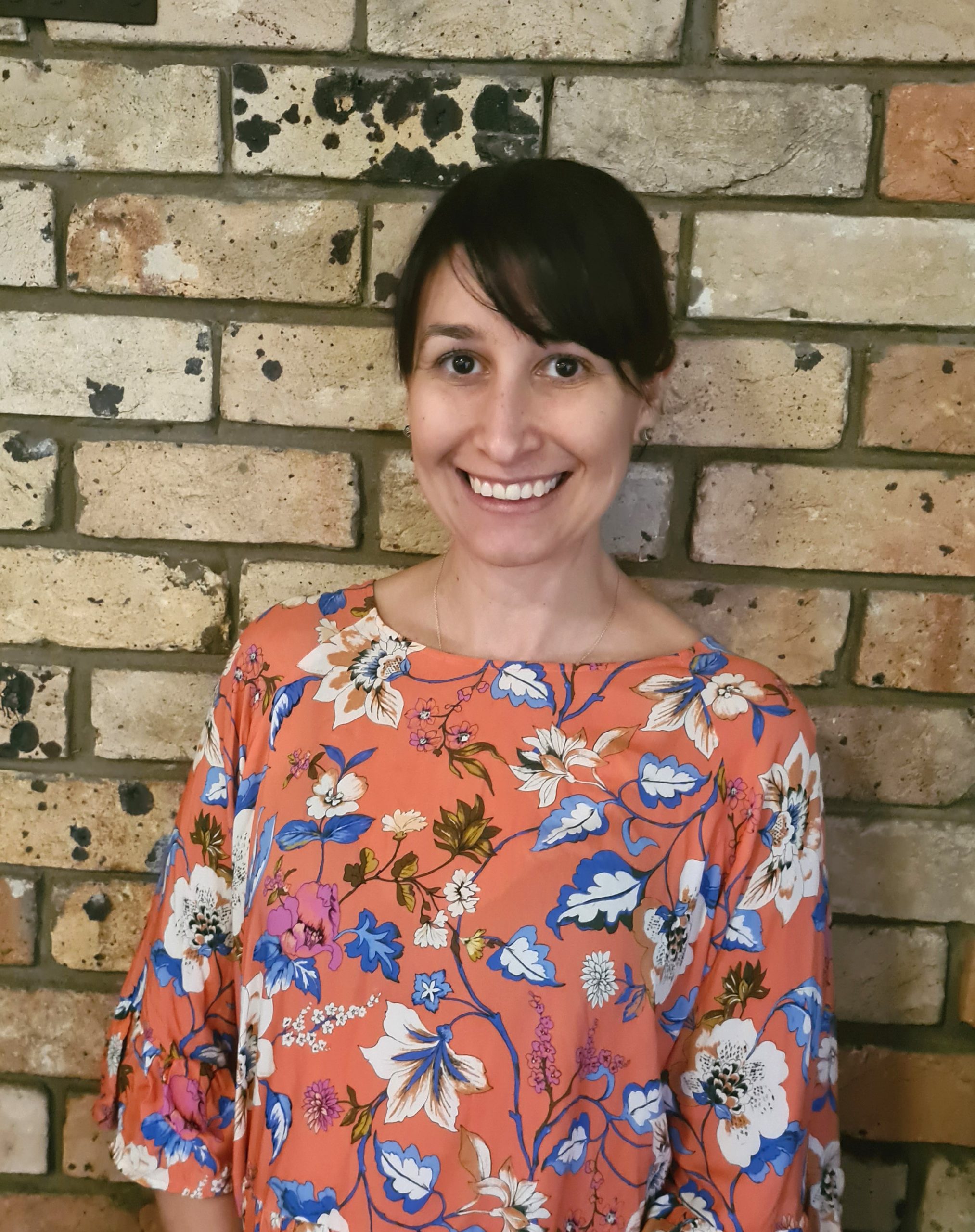 AISF membership serves as a fantastic opportunity to be part of a leading industry association and provides an enviable platform to be recognised as an industry leader amongst your peers Australia wide. 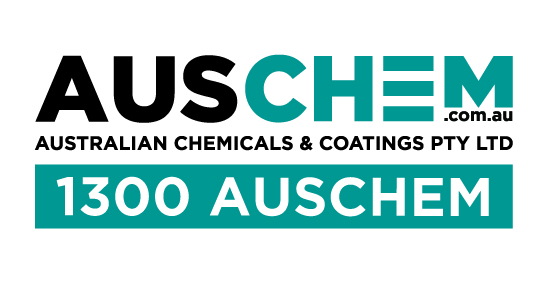 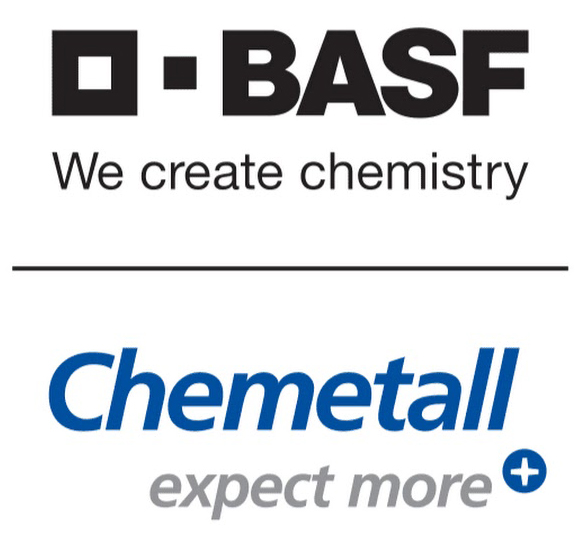